Ryan/Smith Creative was born in 1990, during the evolution of graphic design, from pen and ink to the digital technology that defines the industry today.

We’re fortunate to have developed in stride with that transition, having seen many trends come and go, while discovering that which stands the test of time. It is this foundation that maintains our intuition and provides us with a well-rounded approach to graphic design, branding and communications.

With over 30 years of experience in design, strategy and creative art direction, Founder and Creative Director, Charlie Smith, leads a talented and solutions-focused team of graphic designers, illustrators and strategic thinkers. 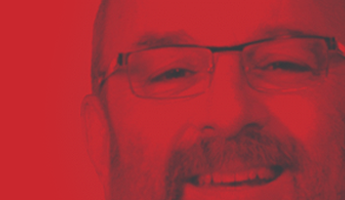 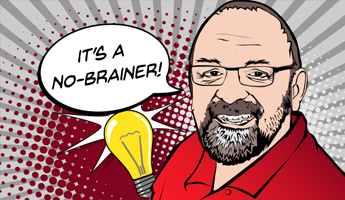 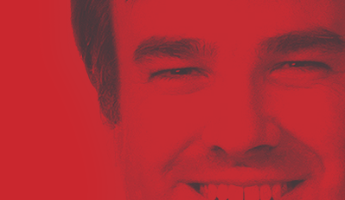 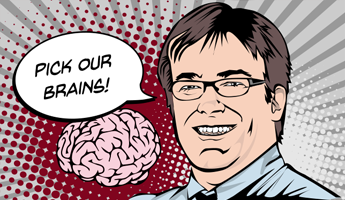 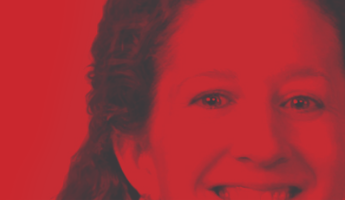 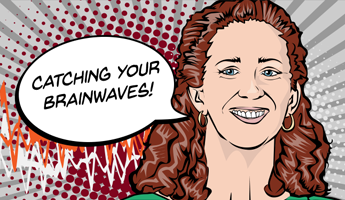 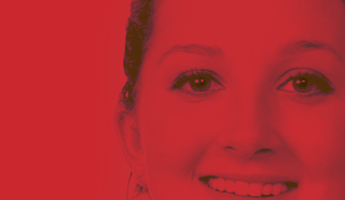 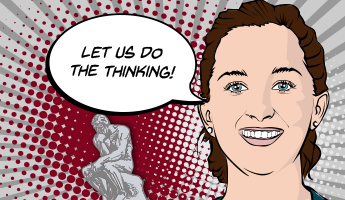 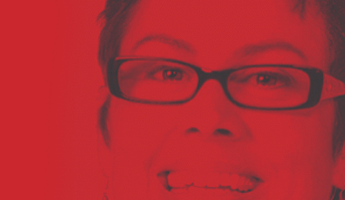 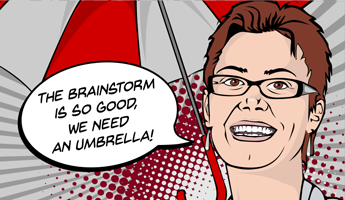 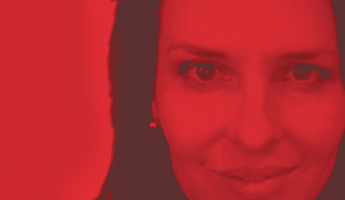 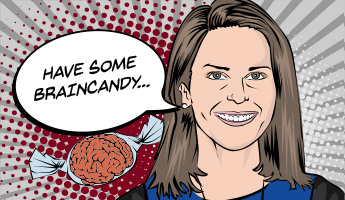 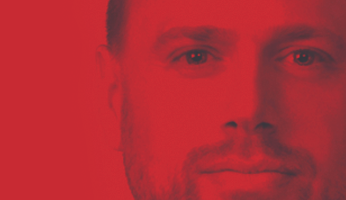 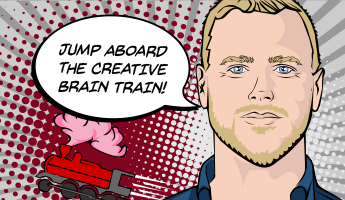 Ryan/Smith Creative has been open for business since 1990.

Ryan/Smith Creative was founded in September of 1990. It was conceived by Charlie Smith (Graphic Designer) and Ken Ryan (Illustrator), from the ashes of Charlie’s previous company, Noosong Graphics — a firm Charlie had led for six years subsequent to his graduation from Canadore College in North Bay. In the short period prior to Noosong, Charlie freelanced for early prominent Ottawa agencies, such as Interact Communications and Currie-Irving. Charlie and Ken chose Kanata for their first location, in order to position themselves in what was then referred to as Silicon Valley North. Those were the fun, “run and gun” years of the trade — high tech was only in its infancy, and Ryan/Smith’s revenue stream was based predominantly on firms such as Gandalf, Theratronics, Fitel-Photomatrix, Linmor Technologies, Arimtec and Semiconductor Insights, as well as organizations such as Ottawa Life Sciences, USC Canada and Amnesty International. Ryan/Smith also began to attract the attention of various federal government departments, not the least of which was Foreign Affairs, Natural Resources Canada and the Department of National Defence.

While business was brisk and fortunes promising, Ken Ryan decided, after one year, that the marketing and graphic design industry was not for him, and set off for greener pastures (literally in fact, as he purchased a lamb farming operation in Scotch Corners). Ken and Charlie remain steadfast friends to this day — hence the enduring name of the company. Over the six years that followed (Charlie now as sole proprietor), continued to push the company forward, and increased his staff to four, including graphic designer Miriam Kilby.

After seven years in Kanata, Ryan/Smith was quickly discovering that despite their intentional, strategic location of the firm, that most of their clients were located in Ottawa — and so, the move was on.

Drawn by both their proximity to their clients and the allure of restaurant patios, Ryan/Smith thrived in their new location on St. Patrick Street, in the Byward Market. These were great days to be in the industry. Now enjoying their new, hip location, Ryan/Smith continued to build their client base and add a couple of staff along the way, not the least of which, illustrator John Beal.

Having mastered the art of the government styled RFP, federal government, newcomers to Ryan/Smith included Fisheries and Oceans, Indian and Northern Affairs and Treasury Board. Ryan/Smith also added many associations, such as Canadian Defence Technology Association, Canadian Paraplegic Association, as well as trusted organizations such as St. John Ambulance Canada. The University of Ottawa (Alumni) also came aboard during this time. Other associations and think tanks such as Canadian Policy Research Networks and the Canadian Institute of Planners, were notable additions to the Ryan/Smith client list. Long-standing accounts like the Ottawa Business Show, the Government High Technology Show, (Montreal, Ottawa, Toronto), as well as the Professional Institute of the Public Service of Canada (PIPSC), also proved to be pivotal accounts during the Ryan/Smith Byward Market years.

But alas, the Ryan/Smith stay at the St. Patrick Street location also fell prey to the “seven-year itch”. With improved location proving to be the driving force, Ryan/Smith set their sights on just a little more visibility.

Relocating to Bank Street proved to be the perfect move for Ryan/Smith, and permitted the firm the increased visibility and exposure they were seeking. Positioning themselves next door to Barrymore’s presented them with both a sense of history and belonging. In addition, Ryan/Smith doubled their square footage, and what had previously been various drinking establishments over the years, was fitted for a wide open and creative studio that included a large board room. Ryan/Smith clientele also liked the new downtown location, discovering the easy accessibility on Bank Street.

Ryan/Smith continued to excel in this location, and increased their staff to handle the growing workload. On Bank Street, Ryan/Smith saw their most rapid increase in both employees and new clients. Many new government clients came aboard, not the least of which were, Transport Canada, Health Canada, Industry Canada, Justice Canada, Statistics Canada, as well as Citizenship and Immigration. Ryan/Smith also became the agency of record for Engineers Canada, and welcomed Performance Management Consulting Group to the fold. In addition, Ryan/Smith continued to add Sector Councils such as Canadian Apprenticeship Forum, the Motor Carrier Passenger Council, Canadian Tourism Human Resources Council, Contact Centre Canada, and the Canadian Federation of Agriculture. More recent additions to the Ryan/Smith family included Dairy Farmers of Canada, Canadian Food Inspection Agency, Heart and Stroke Foundation of Canada, and Canada Command.

Ryan/Smith now resides in our fourth location — a commercial condo in West Hintonburg. We are a short walk to Tunney’s Pasture close to some of our longest-standing clients, Health Canada and Statistics Canada.

Ryan/Smith Creative continues to thrive in our 99 Holland location, where we’ve now been located for five years. We remain a fixture in the National Capital region for almost three decades, continuing to enjoy an admirable track record, and loyal client base, several of whom have been clients since the firm’s inception. While our Federal Government client base remains stronger than ever, we are equally balanced with both pseudo-government and private sector clients alike, including Sector Councils, associations and Federations. Our Indigenous clients are also fast-becoming a formidable portion of our diverse client base.

Ryan/Smith proudly offers the services of a highly skilled and seasoned staff, all of whom bring special skills to the table. We welcome our newest employee Mark Sicard to the team, to help us continue to deliver a wide range of creative services.